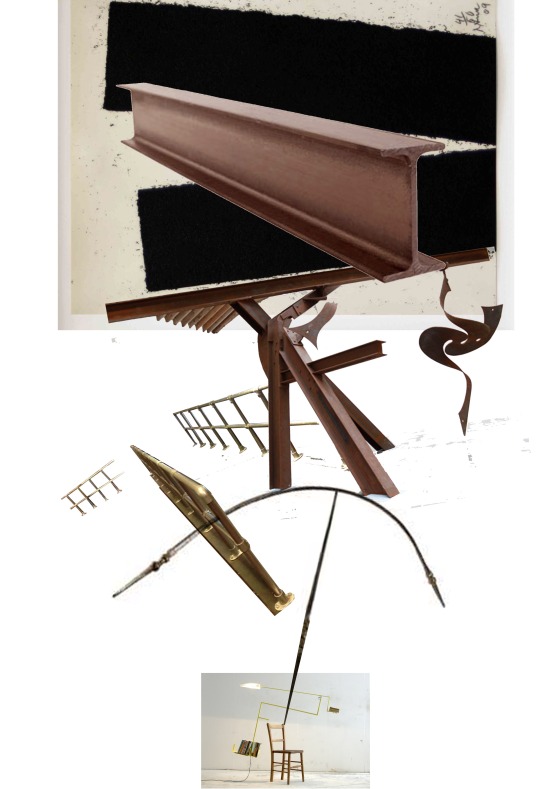 SET DESIGN for nut in The Shed, National Theatre.  Concept (see above) through to white card and finished models and then to build & production stills. 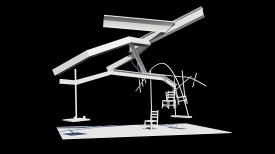 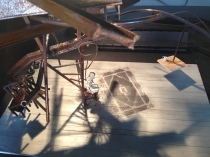 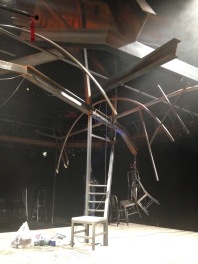 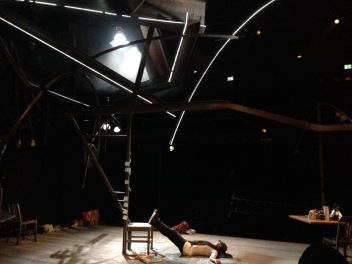 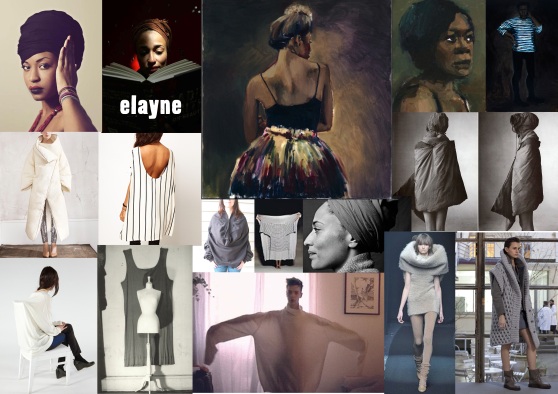 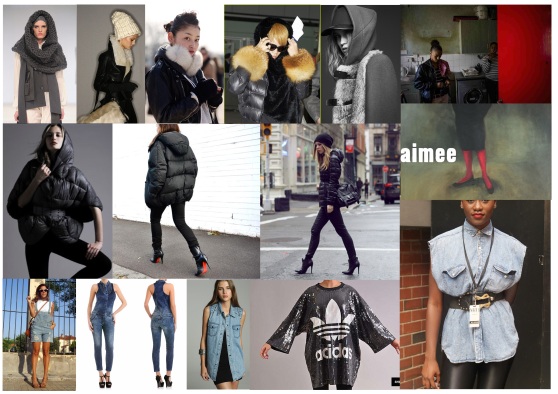 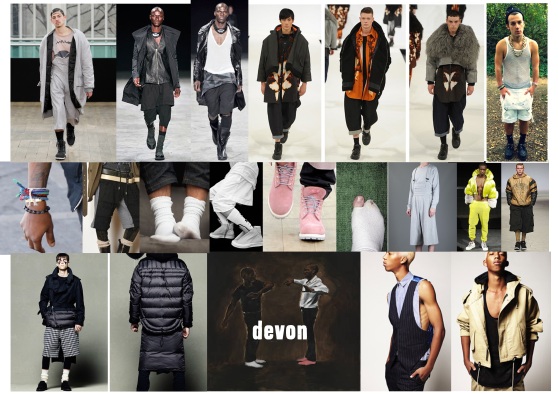 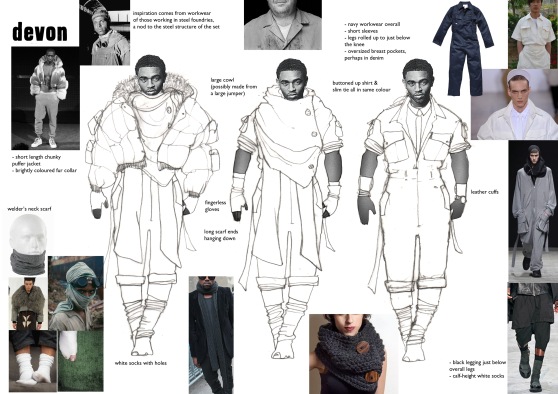 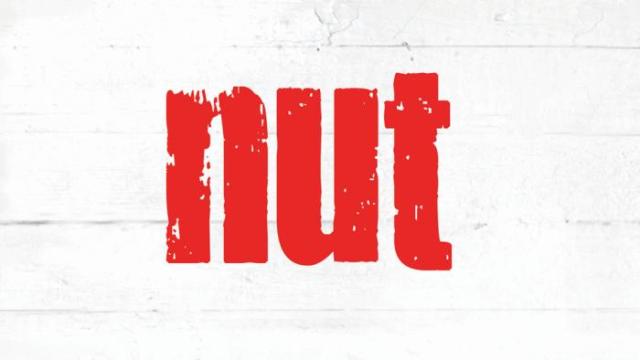 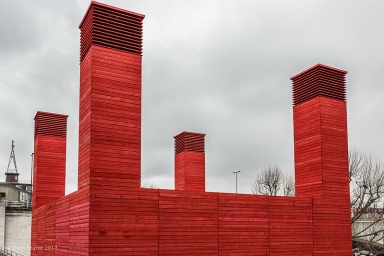 “Bein you means not bein me – see, a deficit already – before you even started we running at a loss.”

Elayne thinks she’s alright. Nobody else does.

I’m in the initial set & costume concept stage on my second theatre design job, this time at the National Theatre, on the new stage at The Shed, for debbie tucker green‘s new play, “nut“.  Starring Nadine Marshall and Anthony Welsh, this play will not be what you’re expecting.  Getting very inspired by the work of Turner-Prize contender Lynette Yiadom-Boakye, sculptors Alexander Calder & David Smith and fashion designer Martin Margiela…book your ticket now.

truth and reconciliation, theatre production for the Royal Court Theatre, London, written & directed by debbie tucker green.  My first ever professional theatre set & costume design credit.  The play was staged in the Jerwood Theatre Upstairs at the Royal Court and then transferred to the Bussey Building in Peckham Rye as part of the Theatre Local scheme.  The design had to be adapted to fit into the new space.  A wonderful experience and steep learning curve.  Here is a selection of work from the project including initial concepts, illustrated artwork & set photos: 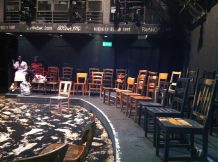 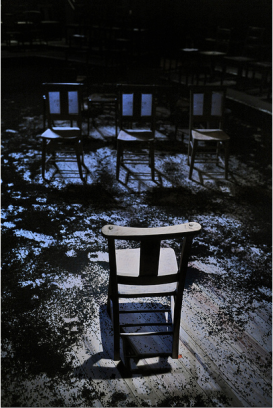 And at The Bussey Building, Peckham Rye – originally a big white warehouse space with lots of windows!  The aim of the design is to work with the existing architecture, to be honest & not feel contrived, so the design developed according to the character of the building rather than simply installing a pre-existing set into a space.

The concept and the real effect of scratching the titles onto the painted windows: 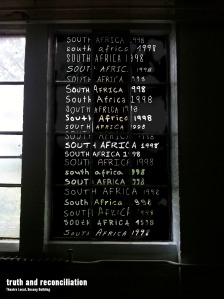 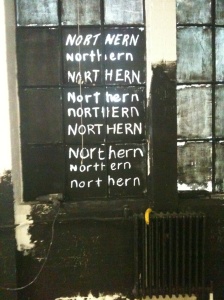